A Conception of the Designer-Build Concept 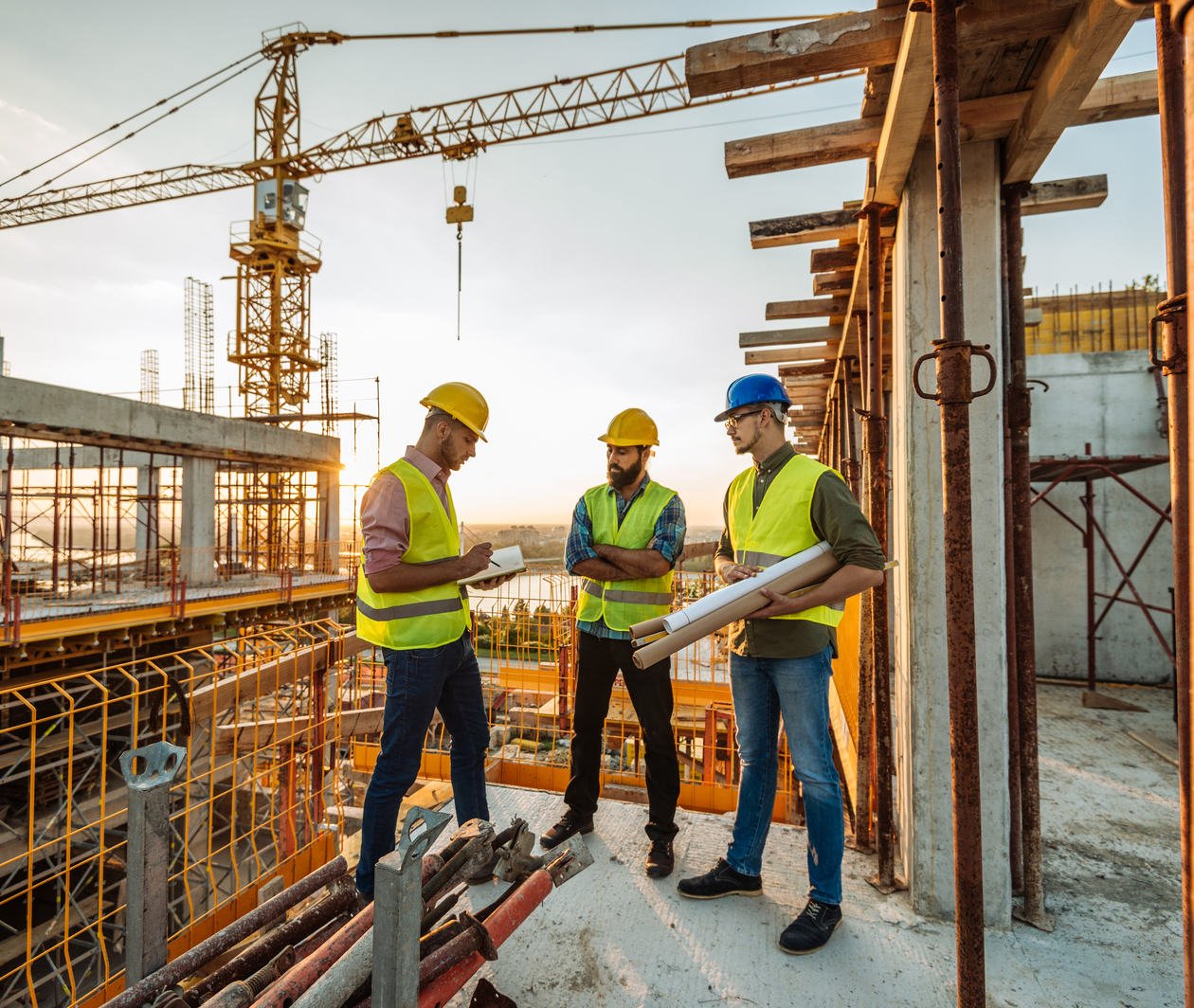 A Conception of the Designer-Build Concept

Construction is a broad term indicating the science and art of constructing objects, especially systems, and stems from Latin ad constructum and Old French construction. To construct is also the base verb: to build, and the root noun of the verb is construction: the quality of the structure, the reality of its being built. So when someone says I construct, I am referring to the quality of the object, the reality of its being constructed, which depends upon the person who is doing the constructing, and also upon the culture in which the object is being built. Thus, we would say that we construct a house, when we build a house, and we would also say that we construct a school, when we build a school.